The Art of Songwriting

Curious what it takes to write a song? Did you know that some of the biggest hits are based on simple 2-chord & 3-chord progressions? Successful songwriters use a formula. In this course, you'll learn the tricks of the trade from real-world songwriters. Each week, I'll bring in a local songwriter who will share his/her unique approach to songwriting. You'll learn tips to build your own framework to write your own songs. Do you have an ear for the next big hit? You'll never know until you try!

There's no requirement to read music or have any prior knowledge of music theory. With GarageBand (which we won't necessarily go into), you don't even need to know how to play an instrument to write a great song!

The workshop is held in room 7120. You will need to purchase a $3 parking pass and remember to bring $10 to each class to cover the honorarium (paid directly to the songwriter). 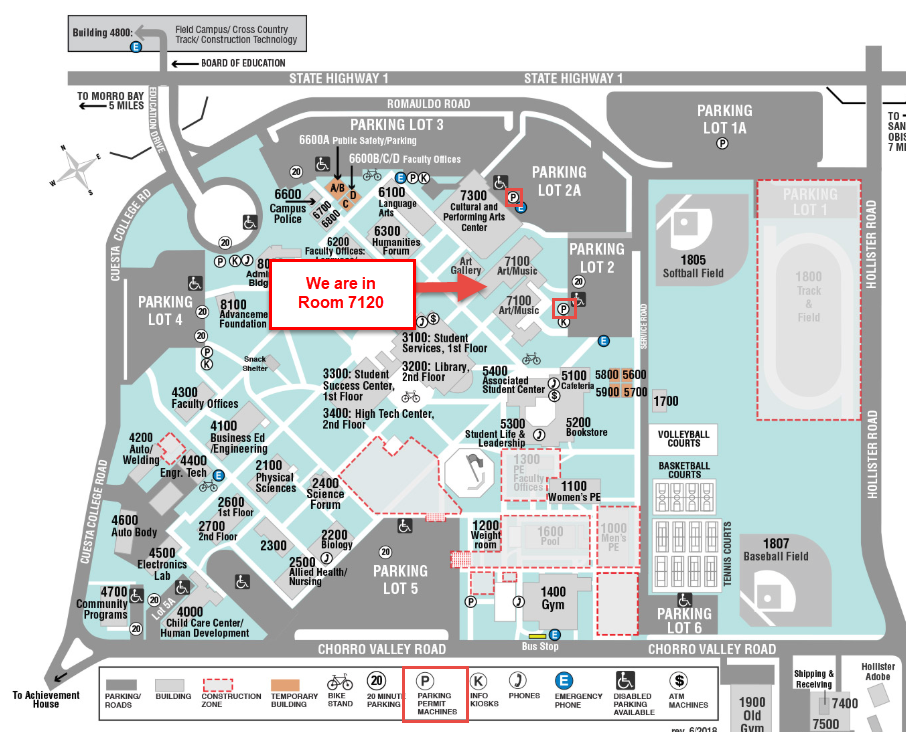 Three talented ASCAP members and successful songwriters will be taking us through their unique process, answering your questions, and inspiring us with some private performances as well.

Bring your notebook and I will make an audio recording of each class available after each class.

To your songwriting success,
Brian Schwartz 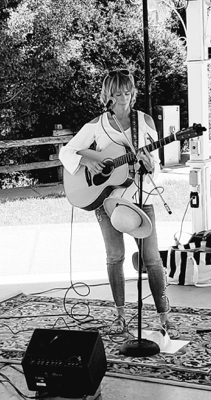 Susan Ritchie is a singer/songwriter from the central coast of California. Her songs are influenced by multiple genres - blues, rock, country, Americana, bluegrass, and jazz. Ritchie began writing songs when she was 10 years old, and has written well over 150 songs. While raising her daughter, Ritchie took a hiatus from the music scene, all the while quietly honing her guitar playing and songwriting in what amounted to about a decade-long wood-shedding period. Her longing to record and perform again, and a chance interaction with a Nashville recording artist, sparked a self-imposed 52-week songwriting challenge in which she wrote a song a week for a year and posted her weekly offerings on You Tube. That effort got the attention of a Grammy-nominated songwriter who produced her latest album, "52," an 11-song offering drawing mostly from the 52-week songwriting challenge. 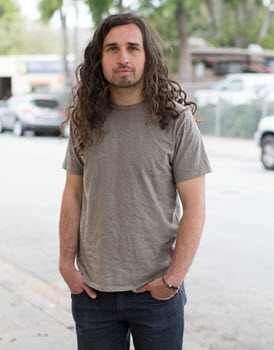 Nick is a 28-year-old songwriter living in San Luis Obispo. In 2012, he and some friends started the band, Próxima Parada, performing soulful music and spreading much joy on the central coast. His experience on stage has developed his live performances into being an intimate connection with people, and his powerful, expressive vocals captivate listeners. Nick's songs arise from attempting to make sense of his experience, observing his immediate environment, acknowledging resilience and self-growth, supporting others in their ongoing practice of opening their doors. He continually soaks up different influences, the passionate vocals of early gospel, R&B and soul singers like Ray Charles, the incessant musical development of The Beatles, the lyrics of Bob Dylan, music from Mali and South Africa, the sparse arrangement of contemporary funk bands like Vulfpeck. It all began with watching his mom sing at different churches, seeing how she shamelessly shared her inner soul with anyone willing to listen. When he entered college, he began the journey of embracing the vulnerability required for singing in public and bringing his soul out into the world. Not before long, music enveloped him.

Próxima Parada has over 150,000 monthly listeners on Spotify with over a million downloads! 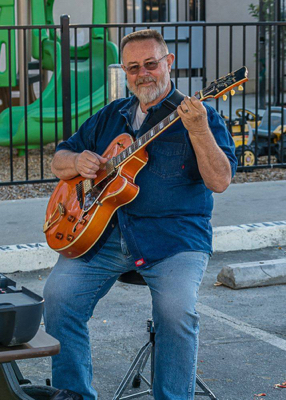 I started playing guitar in 1962 when I learned to play "Come Back to Sorrento" and other primers on a grey acoustic Harmony arch top from a music store owner who, I later learned, was only a few lessons ahead of me in the Mel Bay book. After high school, and determining that I was not cut out for the religious life, I spent a year in Israel where I had my first solo performance experiences which led, when I returned to the states, to several years of haunting open mike venues to play my early self written songs as well as covers, ranging from Beatles to standards. And all the while I played bass and guitar in fraternity party and bar bands. Like many folks of my generation I entered into a long period of "responsible" living where holding jobs and keeping up with family demands took priority over music. But still I played on, with original music bands in Southern California and, once I moved to the Central Coast, with Country, Rock and Blues bands in Moose, Elks and Eagles lodges, local bars, weddings and county fairs. Then, I experienced a divorce and found myself at loose ends. I decided that I wasn't going to sit around home drinking and being morose. I determined that I was going to go out and get drunk in public! Seriously, out of the heartbreak and disappointment I found the opportunity to re-engage as a songwriter and re-emerge as a dedicated player. And here I am! 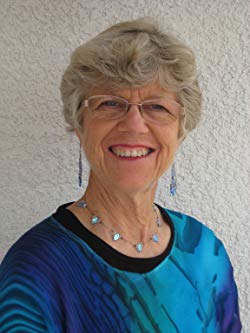 Ann Marie is a local commissioned and published composer and songwriter. She has recorded ten CDs and has written over 400 vocal and instrumental pieces that have been widely performed. She believes that “Music Speaks Louder than Words” and wants to share that belief by helping others find their creative spark. As an educator for over 20 years, she has used her music creatively to develop curriculum for her instrumental students in the inner city of Detroit and her students on Maui, as well as the many private students she has taught. She was honored and commissioned to write the Centennial song for her city, Arroyo Grande: The Place To Be, and her latest commission is a ragtime for contrabassoon and piano to be premiere at the Wine Country Ragtime Festival this October. She is a performer, sharing her music locally. Her desire to reach others with music became the impetus to develop her own music business, My Heartsong Music, whereby she writes songs for all occasions. Her varied output now involves a most unique and avant garde online resource, a downloadable eBook of her published book of piano solos also available in iBook format from iTunes called Let’s Play! 12 Piano Solos for All Occasions. Her work is available on her own website, MyHeartsongMusic.com, in addition to iTunes, Amazon, Spotify, CDBaby, and YouTube, and her latest CDs are at our local BooBoo Records. 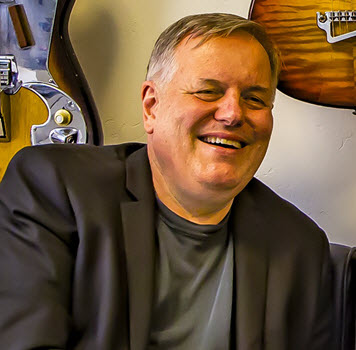 Steve is an award-winning songwriter, performer and recording artist, best known as the writer of "33, 45, 78 (Record Time)" recorded by country music star Kathy Mattea. Steve's songs have been covered by dozens of folk, pop, blues, and country artists. He studied with country hit writer Steve Seskin, and Berklee College lyric instructor Pat Pattison. Steve recorded for New York's Fast Folk label, which is now part of the Folkways collection at the Smithsonian. Steve lives in Shell Beach and produces more than 200 music events each year under the banner of Songwriters at Play at many venues on California's Central Coast. He's taught songwriting at Matt's Music and Music Motive, and is available for individual coaching and song critiques. Preview Steve's music here.